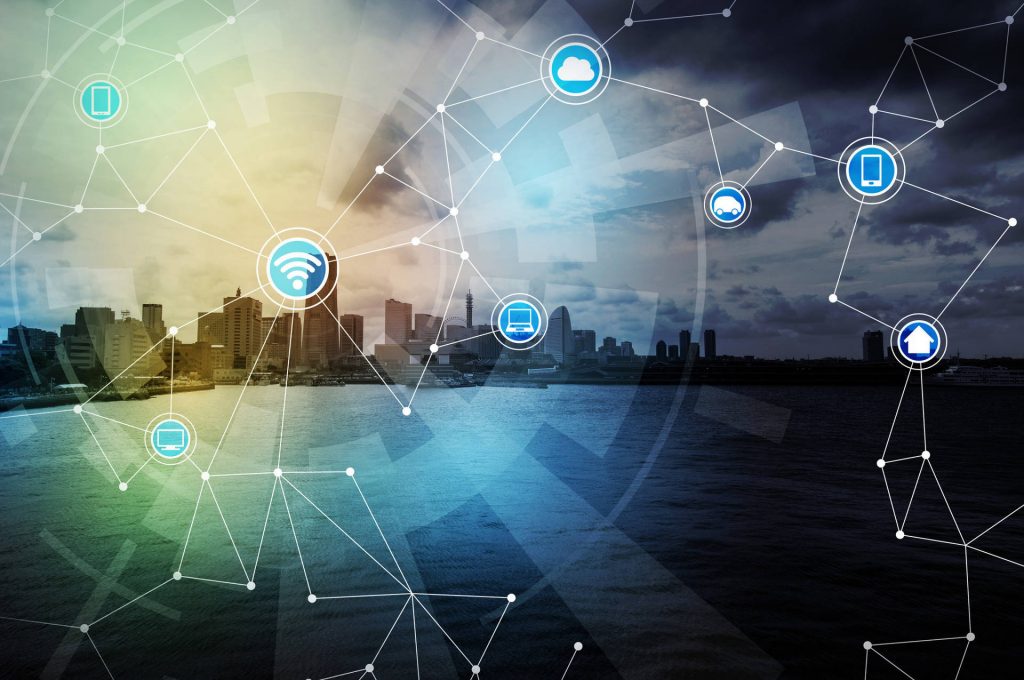 Cloud computing and the IoT (Internet of Things) are two of the most expansive technological innovations today. With cloud technology, storage and data processing demand fewer physical resources, resulting in a number of benefits. IoT devices reap these cloud benefits with faster wireless communication speeds and availability.

Both technologies are important to businesses and consumers alike. Consumers already participate in the cloud and IoT relationship with everyday smart appliances. Consider data-heavy uses of smartphone apps that regulate temperature within people’s homes, energy saving light bulb timers, etc., and the use of IoT and cloud technologies is realized. Businesses and cities participate through a number of industries as well, ranging from autonomous vehicle manufacturers to traffic and weather monitors.

However, some remain oblivious to cloud and IoT technologies and their capabilities, despite making use of them. Simply put, IoT involves a series of devices communicating wirelessly, sharing useful information and commands amongst a vast network of devices via an internet connection.

With cloud technology, computer resources become available remotely — over the Internet. Such resources could include services such as servers, storage, and more, and the remote location of such services is referred to as the ‘cloud‘.

Data processing and storage all benefit the communication needs of IoT devices, leading to a number of factors to consider when dealing with both technologies.

Why is cloud computing relevant to IoT devices?

IoT devices utilize sensors to collect data across their many connected networks. This data is then processed to execute the desired actions.

Cloud computing not only processes data with lower latency, but also makes collation aggregation and insights derived from device communication easily accessible. This is especially beneficial to devices that communicate wirelessly with each other from various, widespread remote sources.

Many IoT devices have their ‘brains’ — core processing units — in the cloud. While sensors and devices collect data and commands, the processing/analytics is typically finalized in the cloud.

Instead of utilising the cloud, data processing and analytics can easily be performed locally on the device itself, or closer to the device. This process is known as ‘fog computing’ or ‘edge computing’.

There are numerous benefits to processing data in the cloud as opposed to doing so locally. For example, where processing data locally will increase costs for resources and hardware, the remote nature of cloud computing becomes cost effective. However, edge computing does have its benefits, which should be considered as well when dealing with IoT technology. An important example would be reduced latency, given the close proximity of the device to the processing/storage location.

Things about cloud computing and IoT devices to be considered

There are many more benefits to cloud computing when considering IoT devices:

But there are some challenges with cloud computing that edge computing might solve:

The simple answer to this is, it depends. By connecting certain IoT devices to the cloud, they are automatically granted the propensity to function with less resources. This reduces costs, which is an important factor to consider for both business and personal use of the IoT. But there are concerns as well, as with many technologies. Considering both benefits and challenges and weighing them alongside local system alternatives should provide an answer that varies depending on the IoT application in question. Perhaps utilizing both cloud and edge technologies may be an ideal solution for a lot of IoT applications.