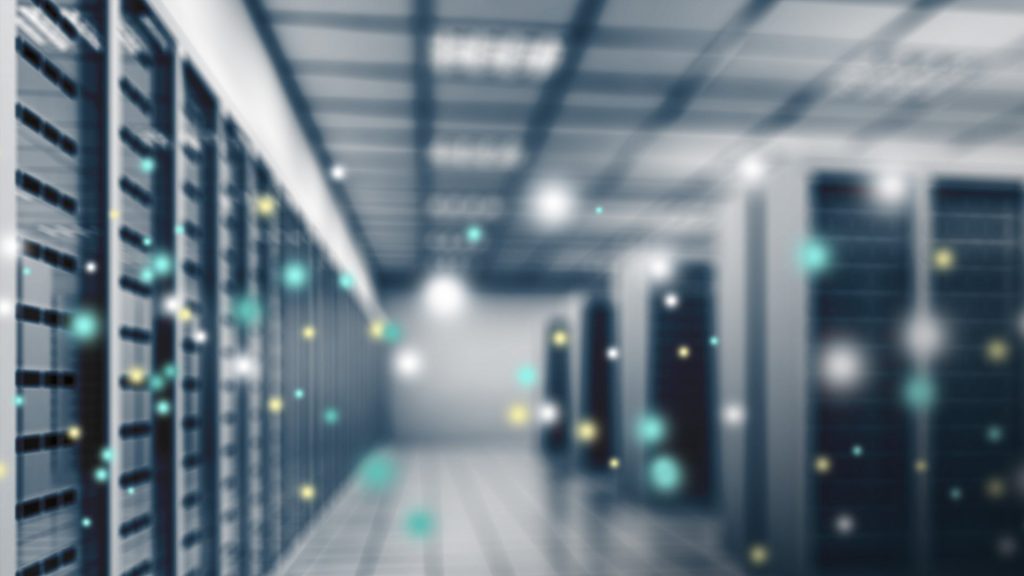 Sounds exciting, doesn’t it? Supercomputers. I guess some of you are probably imagining a super widescreen with 4k resolution and a video card that can play Fortnite or PUBG in 500 fps in highest settings. Sorry to disappoint you but supercomputers have other, more sophisticated purpose. They are scientists’ best tool. They can make simulations and calculations faster than ever. They use A.I., machine learning, different algorithms for different areas of science like – medicine, biology, engineering, cloud computing and more.

Back to the power, how do you measure it, if not in fps like the video games?

The unit is called FLOPS (floating point operations per second). The science has gone so far, that now we see PFLOPS, which is one thousand million million (1015)!

So let’s jump right to the top chart of supercomputers:

These were the top 5 supercomputers right now. Due to the extremely high price, there is no new configuration every year, but you can expect at least a few new until 2020. The U.S. doesn’t want to be back in the line, and the same institution behind the Titan is working on a 200 petaflops monster named Summit. Their colleagues from Knoxville, Tennessee have a plan for 1000 petaflops for 2021 and others will show ideas too.

All these incredible supercomputers will bring innovations and make our lives easier. We can’t even imagine all the benefits for humankind that is right behind the corner.