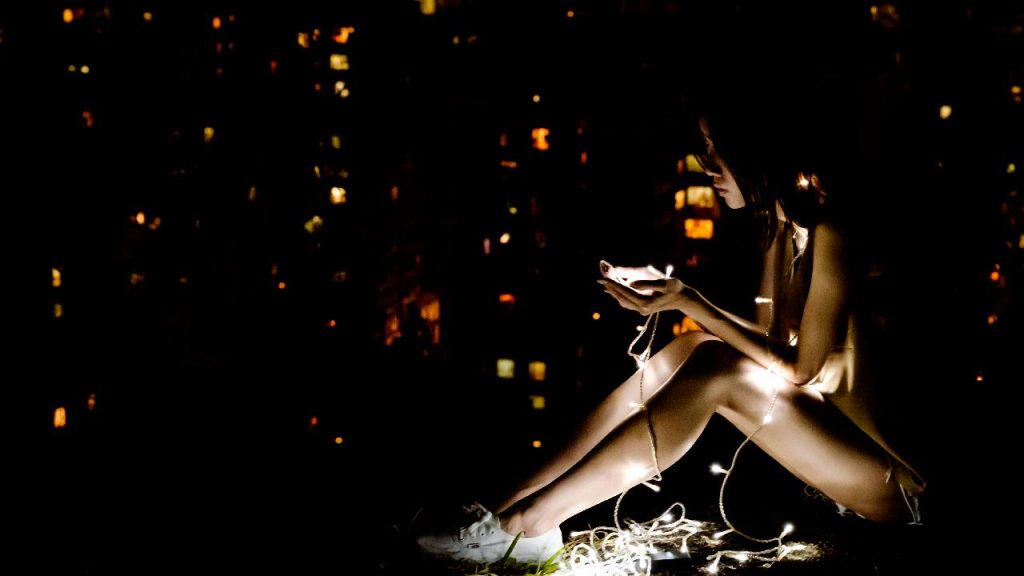 After a turbulent 2020, 2021 was always going to be a challenging year for everyone. It was quite the task for the IT industry as well; on one hand, it had to kickstart its recovery after the 2020 setback, it also had to deal with all the additional issues that arose during the year: chip shortages, geopolitics, regulations, inflation. All while navigating the continuing pandemic and keeping the research and development pace.

2021 has had its fair share of challenges for the IT industry. They reflected on every segment including social media, Internet companies, cloud, infrastructure, security and so on. Let’s check out some of the major news, trends and changes that 2021 brought to the IT world.

The year had a lot of events, but one of the biggest ones was the massive scandal around Instagram and Facebook. It happened in September after a series of whistleblower articles that accused the company of running internal surveys about the effect of its services on teens yet doing nothing to remedy the discovered issues.

The scandal grew and grew when even Facebook’s own oversight board said the company had repeatedly failed to be transparent. Whistleblower, Francis Haugen, was questioned by regulators in the US and UK. Haugen accused Facebook multiple times and claimed the company has prioritized profits over the wellbeing of its users.

Naturally, Facebook denied the allegations. The company claims the studies were misquoted deliberately and said it’s actually doing more good than bad. There were calls for more regulation and Mark Zukerberg said it’s absolutely needed to have regulations in place. Again, at least for now, it was mostly talking, but it hasn’t led to any real action from institutions.

While all of this was happening, Facebook announced at the end of October that it will rebrand its parent company to Meta. Facebook is currently developing the so-called metaverse – the idea is that it’ll be the next big platform that will encompass everything we do with, via and for the internet. The metaverse is Facebook’s big bet on the future and it wants to augment all things internet, VR, AR, AI and so much more. It’s definitely a very ambitious project.

But… there’s a problem. The rebranding came right during the fallout from the massive scandals mentioned above. So, many people had an initial reaction that Facebook is simply trying to distance itself from the negative press with a rebrand when in reality, it kept the names of all its services, so this argument is hardly valid. The company chose a poor time for rebranding which didn’t help its case because of that, the whole metaverse idea was left out of the spotlight and instead Meta had to deal with a new round of criticism.

This is a problem that started in 2020 but became even worse in 2021. Companies from various industries suffer from severe chip shortages – some car manufacturers had to either stop production or limit features of their cars because there weren’t enough available chips.

The situation is not looking much better for IT companies. The wait for telecom equipment, for example, is up to more than 20 weeks for a single order. Smartphone makers are also struggling to get enough chips and thus some of the new models have been delayed or instead came out with LTE modems, rather than 5G. One of the reasons for that stemmed from the geopolitical situation and the US banning some Chinese companies from buying and using certain technologies from American companies.

Chipmakers are working on increasing capacity, but that takes time. However, they aren’t keen on acquiring extra factories, because then they risk having a surplus of chips, leading to losses. Some companies are also buying up chips just for keeping their inventory – much like panic buying – which just creates further issues for supply. There are different forecasts for how long these issues will last. Some claim up to the summer of 2022 for most industries, and then things will start to get better. Although, some expect the issues to last into 2023.

And if that wasn’t enough, the worldwide supply chain got into a world of issues. Because of the pandemic, many people increased their online shopping orders leading to some serious overloading of logistical companies. This, coupled with the lack of components, means there are serious challenges to getting a lot of products at a competitive price or even at all.

The cargo ship that got stuck in the Suez Canal was an omen of things to come. Delays for international shipping are now almost a norm, putting additional strain on merchants, manufacturers, and customers. Everyone now must consider these possible delays when ordering items. Sadly, there’s no way to tell when you’re going to come across such a delay, as it varies greatly from merchant to merchant, courier company, type of product and so on. But it is yet another factor that everyone must consider.

Big Tech on the defence

There were a lot of issues for IT giants, too. Regulators are increasing the pressure over Big Tech companies all over the world. In the US talks have started about splitting up IT giants. There were a series of congressional hearings on various subjects, but it didn’t seem like there was an actual goal to them other than the visual appearance. No action was taken, but it was enough to rattle the cage and put Big Tech under pressure.

IT giants had to also battle a lot of other critics, even within their own ranks. Employees at Google aren’t happy about the company’s policies for remote workers, reducing salaries, and refusing to index them to inflation, despite record profits. Apple was criticized by employees for a culture of secrecy for the issues. Even Amazon got into a spat with regulators over work conditions at their warehouses.

Hacks in the pipeline

Naturally, cybersecurity was once again a big topic. The biggest hack of the year seemingly happened in May. Back then, a ransomware attack against Colonial Pipeline took down the largest fuel pipeline in the US. The issue was so bad that it led to a fuel shortage in some states for a few days. The event showed once again how cyberattacks can – and do – have real-world implications which can be very serious.

That was far from the only big hacker issue. T-Mobile was breached and more than 54 million customers in the US got their names and social security numbers exposed in August. Ransomware attacks became prevalent against corporations and hospitals. DDoS attacks also increased in severity, getting close to all-time records. In December, Google announced it as (temporarily) disrupted by one of the biggest botnets ever – Glupteba. It’s estimated that it has over 1 million infected computers worldwide and it uses the Bitcoin blockchain to keep instructions hidden and allow devices to reconnect to control servers.

Did 5G answer the expectations

5G networks continued their expansion in 2021, but things didn’t progress as fast as some would have expected or hoped. Individually, some companies did achieve important milestones; Verizon announced it exceeded its target of reaching more than 14 000 new 5G Ultra-Wideband cells by the end of the year.

Telecom equipment manufacturers also continued to improve their 5G tech. They introduced new features which reduces energy consumption, increase capacity and reliability. Open RAN also continued to increase its presence in the industry. Most of this though was still plagued by production delays and different approaches when it comes to moving Open RAN from a concept to everyday reality.

Is remote work going to stay

A lot of companies were planning to return their workforce to the offices in 2021. This didn’t really happen the way they wanted or expected it to, but only partially due to the pandemic. Another issue is that many workers simply don’t want to return to the offices full-time anymore.

Employers are somewhat struggling to find the right balance. Some companies embraced remote work culture and allowed their employees to choose whatever they feel is right for them. Other firms adopted a hybrid model where employees will have to come into the office for select days or reasons (occasional meetings, specific projects and so on). Others decided to offer employees the option to choose if they want to work remotely or not, but if they do – a pay cut is very likely, even if it doesn’t make much sense.

Forrester Research forecasts that the global public cloud infrastructure market will reach $120 billion in 2021. This will be a massive jump of 35%. There are several reasons for this – the fast recovery after 2020 and the “aggressive move to cloud” in general. Initially, Forrester expected a 28% jump but upped the forecast later.

Software-as-a-Service (SaaS) will also grow along with Cloud system Infrastructure-as-a-Services (IaaS). All of this is expected, as more and more companies see the benefits of the cloud and how even small firms can access some serious hardware and software features that would otherwise be way too expensive for them to integrate and maintain on their own premises.

If Web 2.0 was associated mostly with social media, streaming and similar platforms (all run by cloud computing), now we are looking towards Web 3.0 which continued to take shape during 2021.

What is Web 3.0? It is blockchain, crypto, NFT, autonomous algorithms, the metaverse. As the Wall Street Journal says, all of this is a group of buzzwords, but they also show us where a lot of companies and investors are focusing. Its entirely new business models, services and features build on top of what we already have and further improve it. Currently, most of these technologies are niche ones or are still being developed and, in their infancy, but it won’t take long before some, if not all, of them, are ready for the mainstream. Whether or not the users will accept them and if they will be as profitable as expected, it’s a bit of a coin flip.