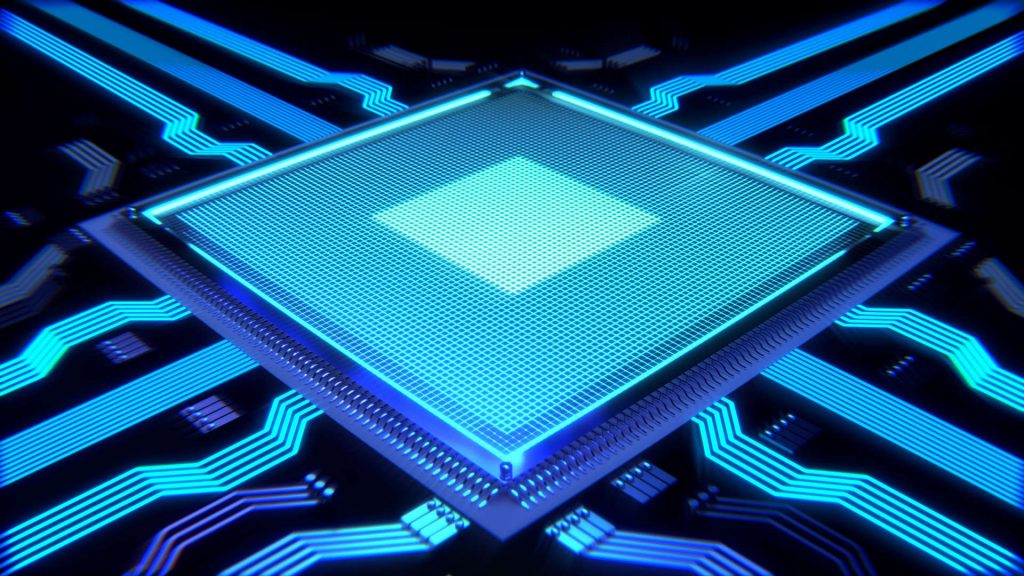 Do you remember Windows RT? No?! OK, to be fair, not many people do. It was introduced in 2012 alongside the original Surface tablet. It was a Windows port for ARM processors that looked like Windows 8, but it couldn’t run x86 based applications. That led to its death in a relatively short time. So what has changed in the last 6 years and why is Windows on ARM a thing again?

This time it is closer to the real deal. Current ARM processors that run Windows such as Snapdragon 835 and 850 can run 32bit Windows applications thanks to an emulator. A 64bit emulator is expected in the future. There are also SDKs for developing 32bit and 64bit specifically for ARM architecture.

20+ hours of battery life! You can take an ARM device to your work and throughout the long day it will keep functioning even with just a single charge. Leave the charger at home, reduce the weight you carry. In comparison with Intel’s chips, it can offer x1.5 and even x2 longer life.

You can leave it on, and it will consume very little battery power. This reduces the wait time to start your computer. Very convenient.

We are talking about the same kind of processors that you have in your smartphone. They are always connected (4G or even 5G soon). You can get instant notifications and never miss an important message or even a call.

These processors’ design is fanless. Fewer noises and in general, less heat than Intel’s chips.

Thanks to the smaller size of the chip, devices with ARM processors can be smaller. They can be lighter and more practical to carry. Typically, they are used in mobile phones and tablets, but there are some super slim Windows 2-in-1 devices that also use them. Soon we can see a new category of flexible devices, thanks to the flexible OLED displays. This can boost the popularity of Windows on ARM.

What is still missing

The ARM processors need an emulator to run normal Windows applications. Currently, there is just one for 32bit programs, and a 64bit emulator doesn’t exist yet, although one may be in the making. The problem with emulators is that they “translate” the programs so that they can run on ARM. This degrades the performance significantly in comparison with a regular computer.

The performance is still not on par with that of the current generation of Intel core models. It is at least 3 years behind, which is a huge difference. Devices with ARM processors can be used by casual users for light office tasks, but they can’t be used by creatives for video editing and other more demanding tasks.

We welcome the second introduction of the Windows on ARM. Intel and AMD have dominated the market for computer chips for quite some time. The new competitor will disrupt that dominance, and we can expect more innovations. Still, the processor power falls behind, and there are not enough developers who want to tailor their Windows application for ARM. The tech has a lot of potential, but it will not be easy for ARM devices that run Windows to be successful.