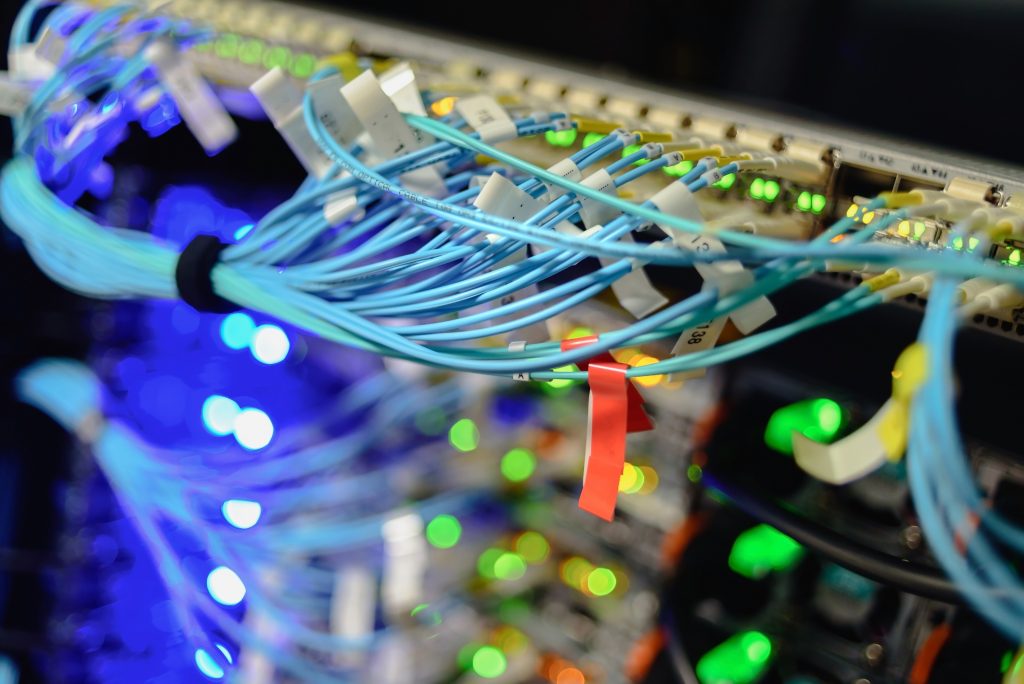 Nowadays, processors are in almost everything. Not only inside computers but also inside your IoT (Internet of Things) devices, mobiles, cars, all sorts of electronics, and so much more. They are getting smaller and smaller. It is not a rare case to see 7 nanometer (nm) processors or even 4nm processors. But with this ever-shrinking size, they are also getting more vulnerable. Do you know what is killing every CPU? These are the top reasons why your CPU (central processing unit) won’t live forever.

What is a CPU (central processing unit)?

CPU stands for a central processing unit. This is the processor of a device. You can think about a CPU as the brain of a computer. It doesn’t have the memory inside, but it “thinks”. It can execute different instructions, based on the programs (software) it needs to run. It is made of different blocks and uses billions of tiny transistors, some of which can be as small as 4nm.

The CPU will use its Instruction Register (IR) to store the instruction it fetched.

It will also use the IR and decode the instructions. The result will be different signals.

Apart from that, it will execute the already decoded signal.

The main parameters, that you should check on a CPU (processor) are:

Clock speed: Usually, it is a number presented in GHz. The more the faster the processor will be (If we compare the same type of processor).

Core count: Usually, a processor with more cores will divide the tasks between them and have overall better performance. Mind that multi-core processors usually have a slightly lower clock speed. In a typical computer, you will find around 4 CPU cores (in 2022). When it comes to server processors, you can find some with 32 cores and even 64 cores!

The failure rate of CPUs

First, don’t get too worried about the CPUs failure rate. Yes, your CPU won’t work forever – just like most consumer products, the CPU will die eventually – but usually, it’ll work for many years without issue.
Let’s use the Bathtub curve to explain it. Imagine a curve with the shape of a bathtub cross-section. There will be a high failure rate at the beginning of the life of a series of CPUs. This period is called Early Lifetime. The chips (CPUs) have a very advanced design. They use modern production processes like 2D or even 3D chiplet packaging. The manufacturing of such advanced chips is hard and there will be many chips that will be damaged and discarded directly from the production line. The smaller the processors become, the higher the product failure rate is.

Then, if it doesn’t fail right at the start, the curve goes low and will flatten over a long period of time. This period is called the Useful lifetime. During this time, the failure rate will still sometimes occur, but the failure rate will be low. Damages on an atomic level that we can’t see may occur, but this will be random, so again, don’t worry about this. Most modern CPUs are designed for at least 11 years of use!

And after a certain period, when the CPU is considered old already, the curve will start to grow fast. It will enter the Wear-out period. You can imagine the curve, just like a bathtub, with a high beginning and high end, and a lower middle part.

The CPU killers are:

Just like people the transistors inside the CPU are also ageing. Sadly, nobody, not even the transistors, can evade this cruel fate. The transistors are extremely tiny switches, that direct current. With time, the work that they are doing is damaging them. The Gate is the separator between the Source and the Drain inside a transistor. The electricity passes through the transistor, and the Gate is slowly degrading until it completely disappears. When it is gone, the transistor is dead forever. The Gates are really thin. We are talking about nanometer sizes. So, you can imagine how fragile it is.

A high voltage can fry your CPU. The CPU is a very delicate component, so if it receives unregulated current, even just one volt stronger, it could mean the end of your processor. So, if you apply the incorrect voltage, for example, if you accidentally used the wrong charger for your laptop, this can permanently damage and kill your CPU.

There are countless interconnections between the transistors. They work on many levels and connect the logic board. They allow signals to travel to the right destination. A chip is really small, but the connections inside it can be in a range of tens of meters!

With time, a process called Electromigration affects the interconnect. It is basically the wear-out of the connectors, due to the current that passes through them. There is no way to avoid this. After some time, it will completely destroy the wire. The thicker the wire, the longer it will last. But, as we mentioned before, the wire is getting tinier, so it will be damaged quickly.

And if you are using a higher clock CPU, this will damage the interconnect even faster. So overclocking is extremely bad for it.

Cosmic radiation can kill the CPU

This one is harder to imagine, but the cosmic radiation could potentially also damage the CPU. A particle travelling to Earth can potentially kill your CPU. No, this is not science fiction. The cosmic radiation can come from the sun or another star and if you are that unlucky that it happens to you, a cosmic particle can cause a latch-up (a type of short circuit), just in the right place, and kill the CPU. On Earth, we are more or less protected from cosmic radiation, but as altitudes increase, on a plane for example, the closer we are to a problem.

For that reason, the processors that are used in the space or aeronautical industry, have additional protection. They will receive a strong dose of radiation, and eventually, they will also brake, but thanks to the protection they will last longer.

It is not always a hard failure. It could be a soft logical error called a ‘random cosmic bit flip’. In this case, it will only change one bit, from 1 to 0 or from 0 to 1. This can cause an error, but it won’t fry your chip.

A power surge can damage your CPU

Yes, a power surge can destroy your CPU. The processors are very fragile, so you must be careful if the electricity where you use your computer is unstable. You can use a UPS (uninterruptible power supply). It will protect your device, by providing a filter and stabilization that will maintain the right voltage.

Heat can kill a processor

You have probably noticed, how when you are using your mobile phone or a computer with an intense task, it will heat up. Sometimes it gets so hot, that gets uncomfortable to hold in your hand. The heat can damage your CPU. Yes, they are designed to resist extreme heat in the range of 100 degrees centigrade, but if you prolong the hot period, the processor will eventually die. The heat is a CPU killer. Some viruses make your device work hard to mine cryptocurrencies or another random task, and eventually your CPU burns.

Most modern processors have sensors, that can detect overheating. If such is detected, they shut down to prevent irreversible damage to the chip.

Do manufacturers program the CPU to die after a particular period?

No. There is no conspiracy here. The big brands are not doing it, so you’re forced to buy new hardware. People buy new tech by themselves, without the need for such a push. There are noticeable differences between the CPUs from the past and the modern CPUs that drives us to buy.

Do you wait 11 years to buy a new computer? I don’t think so. And talking about old computers, I still use a 12-year-old netbook as my travel laptop, and it’s still working well.

As we already discussed, there are a lot of potential CPU killers out there. The CPU eventually wear-out and die. That is completely natural. Nothing lasts forever.

What is the solution to the fragile CPUs?

A robust and slow CPU. A bigger and stronger CPU, although it will live longer, has no place in the mass hardware market. The idea is not really appearing to most of you. You desire fast and small devices, with increased capability. You want advanced technology, not a slow giant.

Yet, there are some industries, like the space and aeronautical industry, that bet a lot more on reliability than speed. Speed is cool but imagine that the chip needs to work for tens of years, in the harsh environment of outer space. It must survive extreme cold and radiation, so it must be as durable as possible.

What can you do to keep your CPU for longer?

You can help your CPU to live longer. You can keep the temperature of your processor low. The better the cooling system you have, the safer your CPU will be. As we mention, heat is one of the biggest CPU killers.
You can also use your CPU with a lower clock speed. Don’t overclock it if you want it to last longer. You can even underclock it if CPU longevity is more essential for you to than the processing power. If you are using a laptop, underclocking will lower the power consumption and give you additional working hours, which is great.

The CPUs will become smaller and smaller in the future. They will be faster and more integrated. This is how the progress looks for the processors. We, as consumers, will continue to desire slimmer and lighter devices, and as powerful as possible.

But we should face the reality that this will increase the risk of CPU failures. To stay protected you can have a backup solution. Even if your device died, you can quickly set up another one and pick up where you left off. Don’t get attached to your hardware device, and better protect your data!

Ageing, Electromigration, and heat will eventually kill your CPU, and there is no way around it.