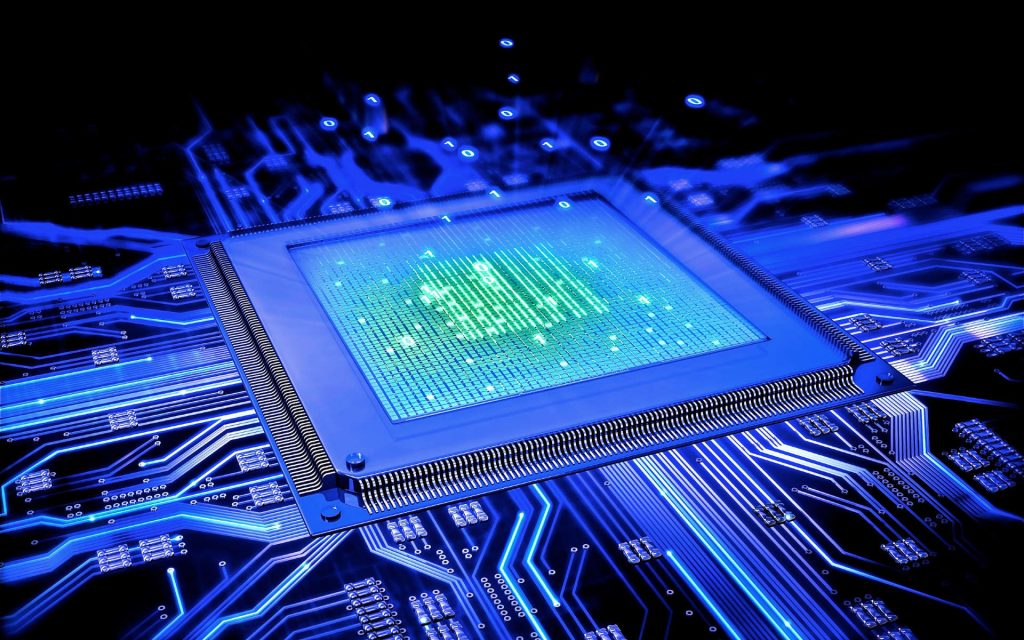 Quantum computers, you probably have heard about them, but you haven’t seen them. Are they Sci-Fi fiction or a real thing? They are real, even after many years, they are still in its early stage of development though. They work in a completely different way than the ordinary computers. Thanks to that, they could potentially outperform them many times, but still, it is a theoretical comparison.

Scientists find them super attractive for different areas of research, but engineers hate them because of their complexity.

What are the quantum computers?

So, these devices, they don’t work like a today’s computer. They are based on the principle of quantum mechanics. They work with qubits (quantum bits) in place of the traditional bits that can be 0 or 1. They can be 0 and 1 at the same time! It has a lot more potential.

The quantum computer is new and very different from any other device. Just like you can’t run Windows x86 on an ARM processor (natively) and vice versa. The new computers will require their language for programming, custom OS, and applications.

Interference. The equipment must be extremely isolated. Any external signal can break the calculation, and that makes them very hard to use.

Correcting errors. They don’t use traditional bits, so editing of the information is not easy. There are some experiments that can correct errors but still is not a simple operation.

So, if everything is so hard, why to bother using them?

They have the potential to be far superior to the current gen of supercomputers. They can be used for advanced chemistry analysis, DNA reviews, complex mathematical problem solving, medicine. We expect them to lead the humanity into the future. There are significant players out there like Google, IBM, Microsoft and Intel among others, who already have such quantum computers and running different science experiments. Only time will tell, were they just a dream or a real thing.